The importance of a garage in a home goes beyond just being a room for your car!

From the large detached sheds that housed all of the fieldwork tools and supplies, to the overhead door attached garage designed and built as an integral and multi-functional part of most modern homes; the American Garage has been evolving ever since the invention of the internal combustion motor cars.

So today we want to share some fun and interesting garage facts, to highlight the importance of this area of our homes which we might take for granted, but that plays an important role beyond just being a vehicle shelter: 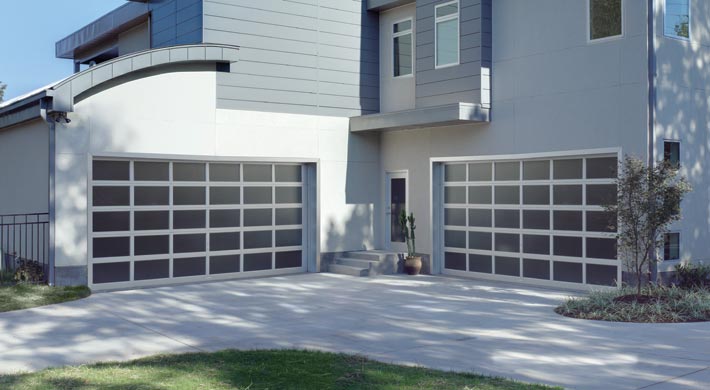 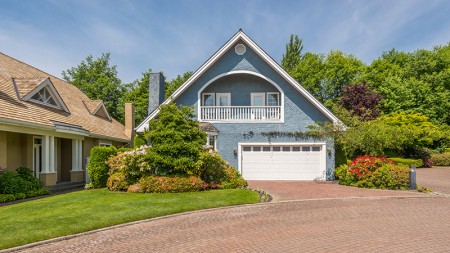 Colorado Overhead Doors offers you premium garage door repair services in the Denver area. All of our work is performed by professionally trained experts, who are ready to evaluate your current garage door situation and help you fix your overhead garage door, even on emergency requests!